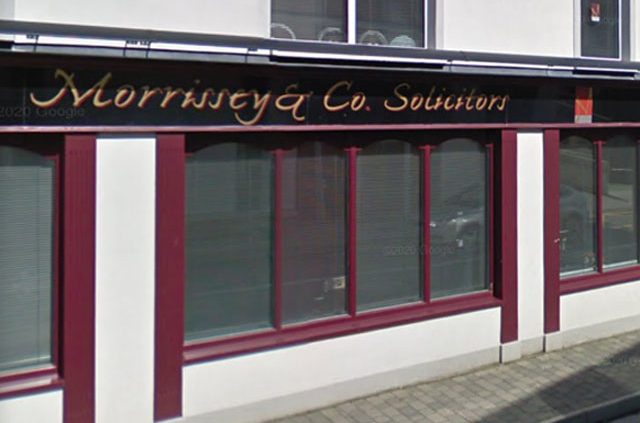 TULLOW-based solicitor Mary Morrissey has this week been appointed as a judge of the circuit court.

The Co Carlow native was nominated for the prestigious post by the coalition government with the announcement made following last Wednesday’s cabinet meeting. As part of the requirements, the final decision on her appointment now rests with President Michael D Higgins, but this is seen as a formality, with Ms Morrissey expected to begin her important new role shortly.

This vacancy within the circuit court arose following the death of Judge John Hannan last February. Ms Morrissey’s government nomination for the role of a circuit court judge comes following her recommendation by the Judicial Appointments Advisory Board (JAAB), which is chaired by the Chief Justice Frank Clarke.

Daughter of Donal and Breda Morrissey, Ms Morrissey was educated at NUI Galway and the Law Society of Ireland. She qualified as a solicitor in 1999 and operates Morrissey & Co Solicitors at Lismard House, Bridge Street, Tullow.